Home page " Prepare your trip to Madagascar " Should we fear for his safety in Nosy Be?

Should we fear for his safety in Nosy Be? 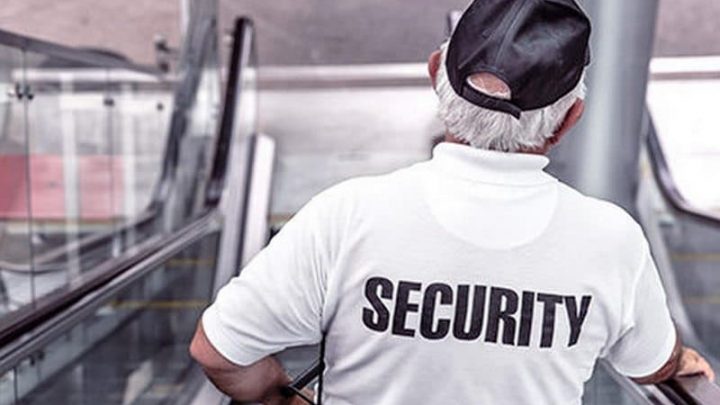 You dream to come to Madagascar and / or Nosy Be, to discover this country out of time, far from the "standard" tourist places and the mass tourism. You want to get lost in the remote villages, meet the locals, live in the huts in Falapha made from the tree of the traveler, but with everything that says about Madagascar, leaving the beaten track scares you? This article is for you, there not to reassure you but to enlighten you.

Fear of facing obstacles deprives most of us

If you smooth the forum of the backpacker, I see you from here imagine yourself being attacked with a machete in an alley or a village of Madagascar. So you stay home, read the bloggers' journeys, dream of traveling by visiting the websites and some reports ... In the end you resign yourself to go through a Tour Operator who will advise you Madagascar and will instead offer trips "Boats" ...

In general, the life of a traveler, everywhere in the world, is not always sure. Traveling without agencies comes back to the unknown, so it often happens to take risks, especially when traveling alone. But it is not the probability of aggression that should prevent you from living, going out, discovering, where then you risk missing out on what makes life (well, that's my opinion).

How to avoid theft and avoidable aggression in Madagascar?

Nothing complicated, just take a few precautions, respect some basic rules of travel. The following tips are meant to educate you and not increase your feeling of insecurity.

Do you know the story of Nosy be?

It was around the 9th century that Arab sailors visiting the island periodically called Nosy be "Assada" or "Sada", the Malagasy then called "Vario Be".

It was banned "fady" at the death of Queen Ambary 2 and became "Nosse-Be" or "Nos-Be". Various sovereigns will succeed each other on the island.

In 1200 Mahilaka becomes the largest city of Madagascar.

In 1400 the Indians settled in Ambanoro following the decline of Mahilaka.

Occupied by the French from 1841 interested in its beautiful harbor - 55 years before the rest of Madagascar - and quickly colonized, Nosy Be became, in the nineteenth century, an important trading post on the west coast of Madagascar.

It was in 1842 that the French baptized it by decree "Nossi-Bé" the big island or "the pearl of the Indian Ocean".

From the 1850s, food crops and cash crops developed there, with settlers from Reunion, Mauritius and France. The island is part of the island of St. Mary of Madagascar Mayotte government and has 15,000 inhabitants around 1865.

It is attached to Madagascar at the end of the century. Thus, the small island becomes an agricultural colony, covered with fields of cane, indigo, coffee, but also sesame, rice, corn, potatoes and cassava.

She harvests the flowers of ylang-ylang from the 1920s. It is from this activity that comes to him the nickname of perfume island.

The inhabitants of Nosy Be are from the sakalava people (Madagascar is populated by 18 ethnic groups), so they have their own history & culture, music, dance and makeup specific to their island Nosy Be.

In the culture of the Sakalava and Antakarana people, taboos and taboos (fady) are important in everyday life. The cult of the ancestors, the belief of the power of the deceased ancestors, is omnipresent.

Formerly, simplicity is seen on the dress worn by men and women. The wearing of the kitamby, a loincloth wrapped around the hip, the traditional dress of the time is over, the time has brought a radical change in the ways of dressing for men. However, on the women's side, the kisaly was able to keep its place.

Since the time of colonization, Christianity and Islam have arrived which has generated a cultural and religious mixing visible through the habits and life of every day. These new religions cohabit peacefully with local tradition.

What more can you say?

Aggression File travelplugin
Respond to a robbery and aggression
Do everything you need to rebound well after an assault
Why are some countries more dangerous than others? 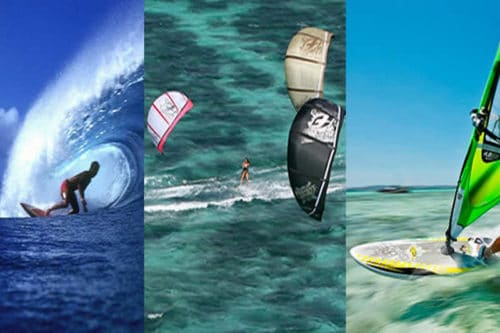 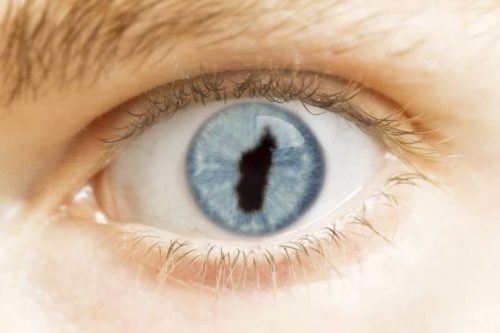