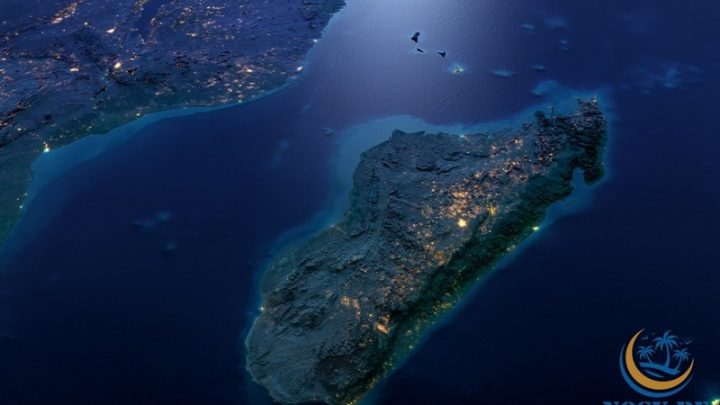 Article written by Tamim KARIMBHAY professor, historian and novelist author of a cultural and historical monograph of an insular cultural and tourist space in the Indian Ocean and the Mozambique Channel: Nosy-Bé: Malagasy soul, French heart and autobiographical novel and geopolitics: a versatile and visionary hypertext: Year 2043: Autopsy of a Countercurrent Memory. Original source: http://www.zinfos974.com/Petite-histoire-romanesque-de-l-usine-de-rhum-de-l-ancien-village-sucrier-Djamandjary-Nosy-Be-sur-les-rails-des_a53260. html

I remember that the cane cutters had dubbed her "the black fool" because once launched, it was hard to curb her. She was there, excluded and abandoned to her fate, serving as the first stage for the visitors, she, whose villagers had heard the whistling, and she, who had pulled thousands of wagons loaded with canes, for years, was sadly left to his own fate, thinking silently about the cruelty of human nature. It was one of those old steam locomotives running on charcoal. At the time, when I was little, you could hear her rhythmic hissing when she came back to the station. At dawn, while the roosters sang in chorus to sound the alarm, his whistles mixed with the bells of the bikes, the horns of the few taxis, the first tractors John Deer and Caterpillar and the van 3 CV Citroen of the bread deliveryman who made his triumphant entry into my village, woke the countrymen daily, at the same hour. It was one of those old machines black and dilapidated by time, recalling by its form and elegance, the first industrial revolutions of the nineteenth century where we replace the animal traction by mechanization and steam, like that of Richard Trevithick who was the director of the first locomotive in 1804 or the rocket of Ro-bert Stephenson dated 1814. Forgotten Djamandjar, she has the nostalgia of time before, a time irreversible and gone, where men had a certain value in the world of work. It recalls a bit of Lison of the Human Beast of Emile Zola who described in 1857,

Roger then gave me some additional explanations ...

"The factory was imported piece by piece from Brazil or Venezuela in the 1923s," he says. Sugarcane has been grown there for a very long time. This plant, whose call sirens at work and the whistling of locomotives have punctuated the whole life in the village of Djamandjar between 1930 and 2005, is currently in a state of industrial wasteland. At the time of my childhood, the village felt vesou, bagasse, brown sugar and molasses. The cows graze here today, among the debris of cars and locomotives German, English and French, dating from the 1910s. It is also there, that one produced the most quoted rum of Madagascar: "the Djam ". The abandoned rails, forcing bush taxis to slow down, merge into the landscape, reminiscent of the glorious past of this sugar factory, which has given life to many traders, bars, grocers, workers, mechanics and farmers in the village. Djamandjar. All life was governed by the rhythm and the operation of this factory. Well, it's getting late, he said, the sun is going down, let's go back to the hotel, after this fruitful day ... "

Night began to spread its long black coat over the village of my childhood, like a curtain that falls when the show is over. From the cracked windshield of the taxi, I could already see the flying bats dancing collectively in the sky, and hear the chimes of the cicadas and the screams of the crickets waking up in their turn. I realized then that even if the world had evolved since, there are things that remain uninterrupted. I was happy to find this peaceful and lively atmosphere - by the little beasts of the night - that I did not find later ...

In the taxi, back from our tour of the island, I took the opportunity to tell another story to my family and Roger.

"There was a gentleman who was a cane cutter in this factory at the time. His name was Sambou, a Malagasy who, on the weekends, sold banana beans. He was always dressed simply, in lambas, a sort of traditional Malagasy cloth. Sometimes, during periods when there was no cane cut, he would sell beautiful shells and some artisanal products, to tourists on the beach next door. Tourists would give him or exchange in exchange, junk, soap, perfume, toothpaste, little toys, ... and one day ... he went back to my father's shop ... evening was falling ... my father had just lit the only am-hen that illuminated our little grocery store and I would almost say the main street of the village, creating, a flagrant contrast, between the small light and the big night that arrived, as every evening, in this village of Djamandjar. As the screeches began to sing, the crickets shouted, the flying bats passed to join their home, Sambou entered our shop. He had come with a Bled, three Bescherelles, a 4th Bordas grammar book and an atlas of the world's animals. It was in 1985. I was nine years old ... My father bought for me, all those books, which helped me to face the middle and high school years. I was the only child in the village to have access to the French School and I realized that I was lucky and a wonderful privilege to which I pay tribute, now years and years later! My father had put his least savings in the books, and I owe him a lot for the affection he had for me and the means he put for the success of his son! He is at the origin of my bibliophile. "

We finally arrived at the hotel.

"The day was grueling. My bones are not very young anymore. I need to rest the children. I suggest that I rest a few days before starting an adventure. During this time, you will enjoy to discover for yourself the island! 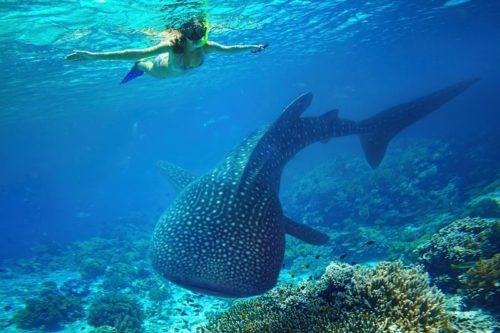 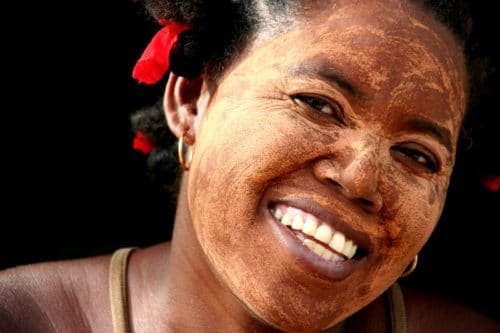 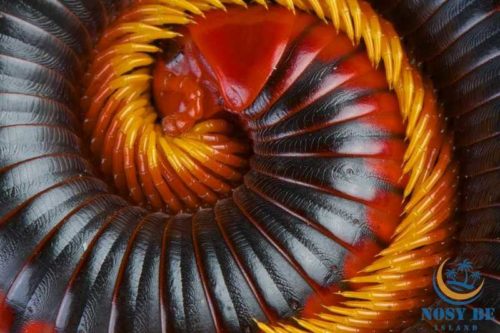 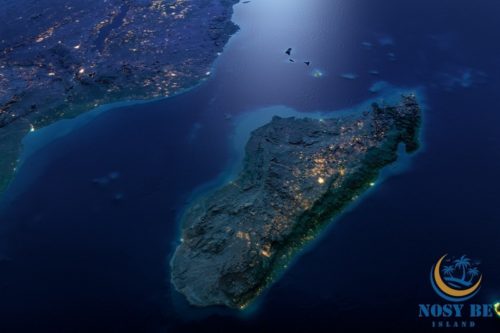