Find a school in Nosy Be 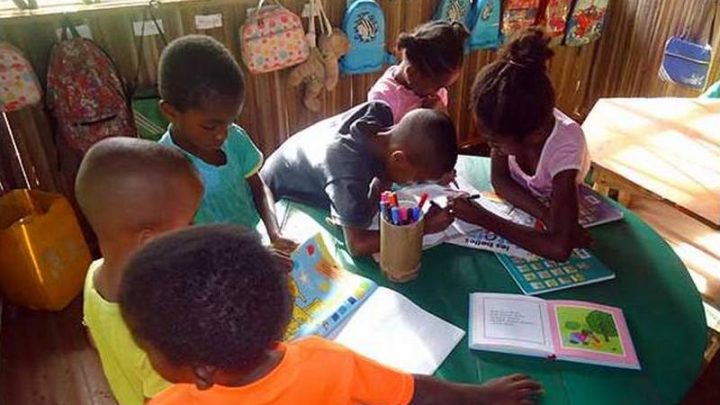 The choice of a school is a crucial point for all the mothers who live or want to settle, whether in Nosy Be or elsewhere. But Nosy Be, both on the web and on the spot, the information is numerous, hence this article.

If you want your child to be well supervised, well educated, have a good fluency in a foreign language integrate a French school approved is what you need. A school is said to be approved according to the standards of French education, based on different criteria: teaching method, school structure, health, space, etc. However tuition fees are very high, the French primary schools remain inaccessible to non-scholars. Only one approved French school is available in Nosy Be:

See if you can get a scholarship:  To read school to your child abroad.

The Malagasy system is predominantly in French, the difference being that it is not validated by France. You will have here a much larger choice of school, private or religious. The latter reassures a large number of families by the image of a strict discipline. At Nosy Be you have:

According to the Malagasy educational system and run by nuns, there are not many Catholic schools in Nosy Be. To enter one of these schools, your child must be baptized and agree to respect Catholic disciplines.

The population in Nosy Be being predominantly Muslim, it is obvious that there is an Islamic school. As for the conditions of entry, your child must be a practitioner. To this day, I know only one school to know:

This system exists on Antananarivo and different cities of Madagascar, attached to the American, South African or Singaporean system. Anglophones are probably not interested in this system but it does not exist yet in Nosy Be, we will update the day or this changes.

Which school to choose?

The choice is yours, indeed do not forget to take into account several criteria in the choice of school, which are in my opinion:

Make sure you have a solid record to get your child into school, that is: 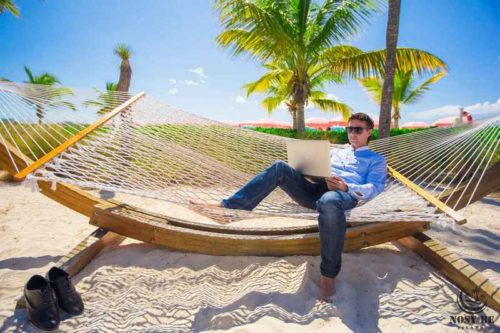 Is it still worth investing in Nosy Be? 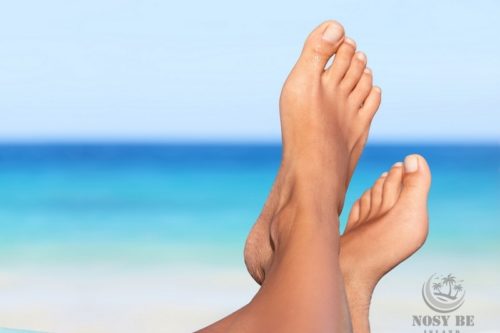 To expatriate, to come to live in Madagascar, the foot! 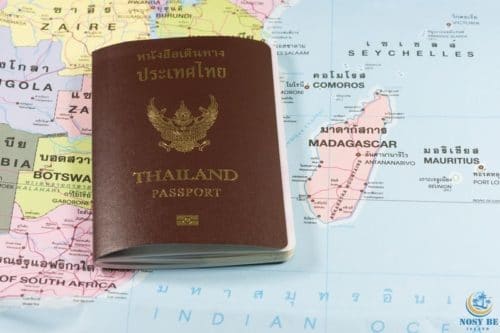 Visa to become resident in Madagascar 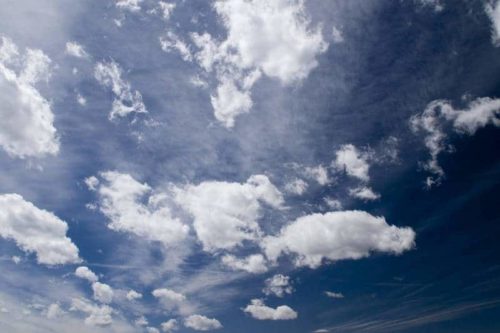 Registration in the register of French people abroad