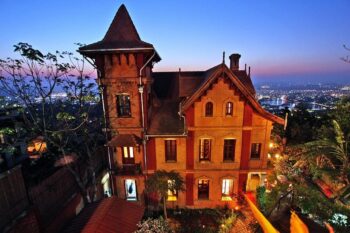 Lokanga Boutique Hotel is perched on the Royal Hill of Antananarivo, offering breathtaking views of the entire city, sporting ...
Starting at 99 €
Discover the hotel

An essential luxury address of the capital, the Grand Hotel Urban stands out from the rest thanks to its strategic location offering ...
Starting at 81 €
Discover the hotel

Definitely one of the most popular establishments in the capital, Sakamanga owes its fame thanks to its ideal location, its ...
Starting at 22 €
Discover the hotel

The Colbert Hotel overlooks the capital and offers a panoramic view of the different monuments of the city. Perched on the hill ...
Starting at 65 €
Discover the hotel

Member of "Summit Hotels & Resorts", one of Preferred Hotel Group's brands, the Carlton Hotel impresses with its location ...
Starting at 126 €
Discover the hotel

It is one of the most popular establishments in Antananarivo. The restaurant of Varangue, elected best of the ...
Starting at 90 €
Discover the hotel 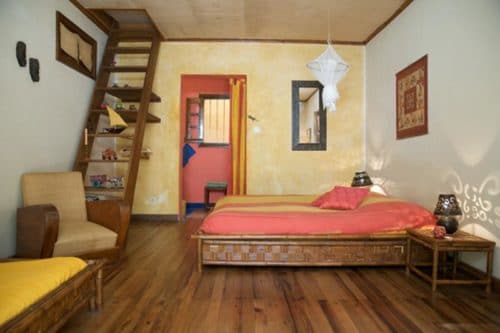 AT AINA is an authentic traditional Malagasy house. In the city center, the house is nestled in a real jewel ...
Starting at 40 €
Discover the hotel 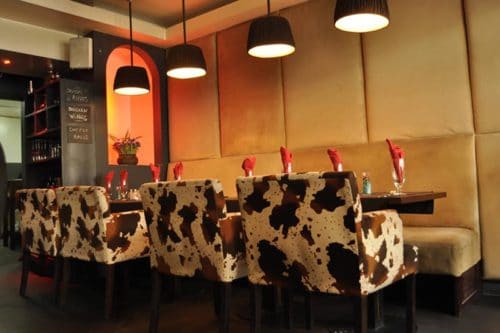 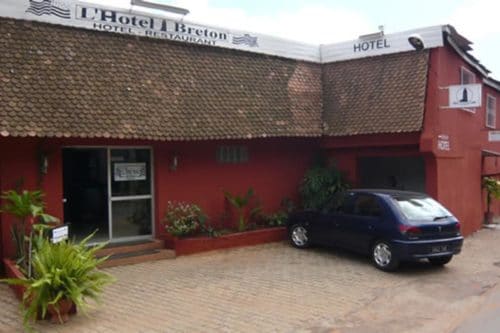 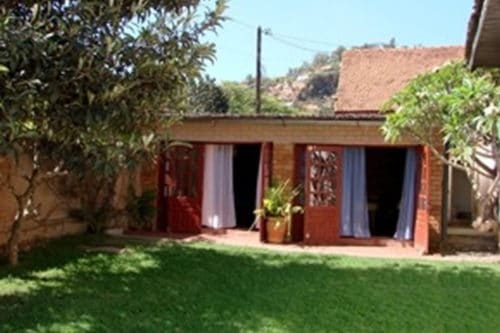 MamaTsara Lodge is ideal for family trips, transits, business trips or student internships. It is also...
Discover the hotel 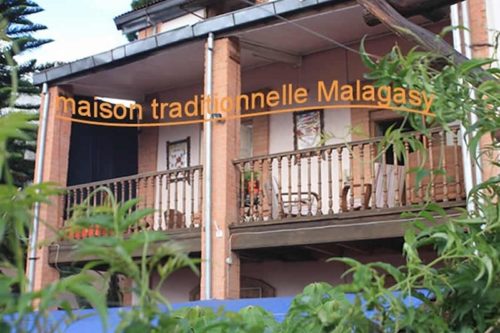 LOT IIC 15 Ambohijatovo Has 4 guest rooms .It has opened its doors to people on business trips ...
Discover the hotel

Charming guest house near the city center, W.Stay offers 7 comfortable rooms with all the necessary services ...
Starting at 27 €
Discover the hotel 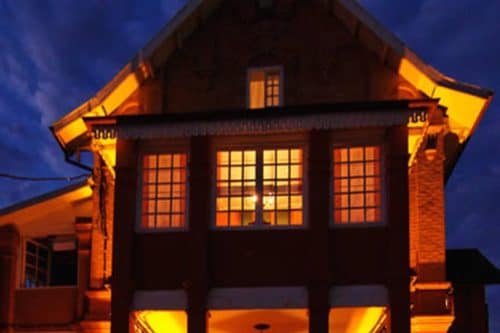 The Pavillon de l'Emyrne totally reflects the soul of its owner, who put all his heart and energy into ...
Starting at 79 €
Discover the hotel
Voir plus d'hôtels 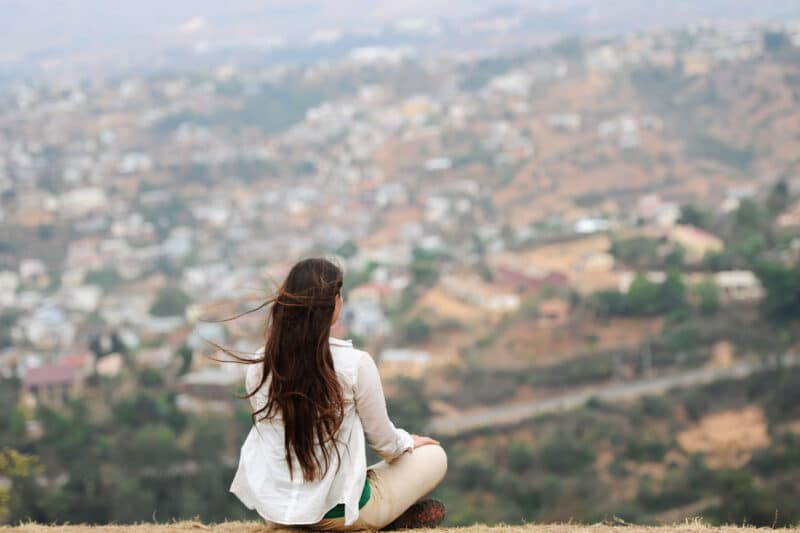 Antananarivo Guide
Which are the top rated hotels in Tana in 2019 according to Triadvisor?

Which hotels in Antananarivo have beautiful views?

If you're looking for hotels in Antananarivo that offer quality breakfast then you can try pâtisserie de l'hôtel Colbert, the SakaManga buffet,

How much does a night stay in a hotel in Antananarivo?

The fourth largest island in the world, Madagascar is the only "Afro-Asian" land on the planet. This subtle mix of Asia and Africa offers the traveler landscapes ranging from tropical rainforest to captivating turquoise lagoons or shimmering rice paddies to thorny deserts. Lemurs are emblems of unique endemic fauna and flora.

Nicknamed the city of beauty, Antananarivo is the capital of Madagascar and is located in the Highlands region. Lovers of friendly atmosphere will appreciate the local markets such as shellfish or the flower market near Lake Anosy. Antananarivo, commonly known as Tana, is perched at 1300 meters above sea level and its discovery is made over the walks, strolling along avenues and stairs always very animated. The Queen's Palace or the Rova is a key element of the visit of the city of Antananarivo.

Occupying the highest hill overlooking Anocy Lake, the Rova was once the residence of the kings of the time because its dominant position was ideal for the defense of the city. Close to the Rova is the Andafivaratra Museum or Prime Minister's Museum, so named because it was the residence of Prime Minister Rainilaiarivony who married successively three queens belonging to the Merina ethnic group. This museum houses historical collections rescued from the fire of the Queen's Palace and some representative objects of the last Malagasy dynasties. During the discovery of the capital, you will find renowned restaurants, holding a operating license where tourists can taste the Malagasy gastronomy. South of Antananarivo, in the Lower City, the Tsimbazaza Botanical and Zoological Park, which means "they are not children," makes it possible to observe lemurs.

Visit the Malagasy capital now before it changes

The Independence Avenue, the nerve center of the city, is lined with old colonial buildings now become banks. Its very famous Friday market, Zoma was for a long time the most impressive figure that was offered to the visitors of the Malagasy capital but today it is divided into four markets spread across the city. The surroundings of the Malagasy capital shelters some high places of the merina power distributed on the 12 hills which surround the city.

The city of Ambatolampy is quite representative of the charm of the cities of the Imerina region. Hiking and fishing enthusiasts will appreciate the pine forests and landscapes of the Ankatra Massif lined with wild mimosas and rivers.