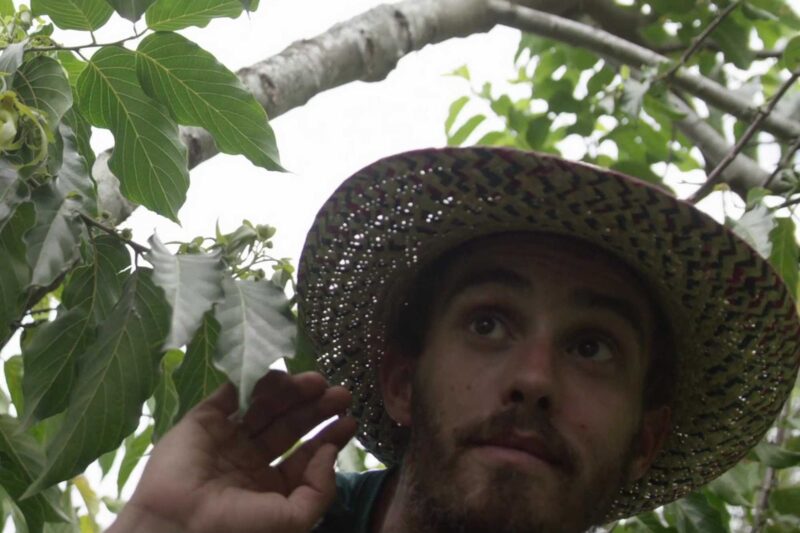 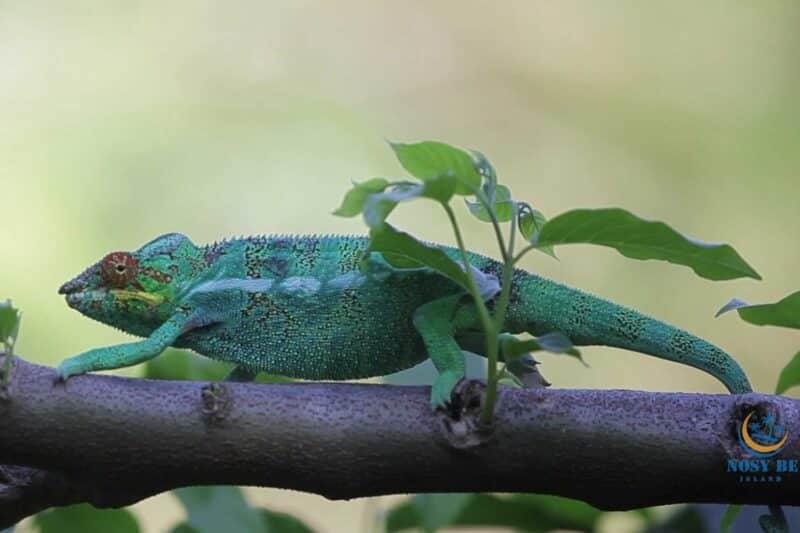 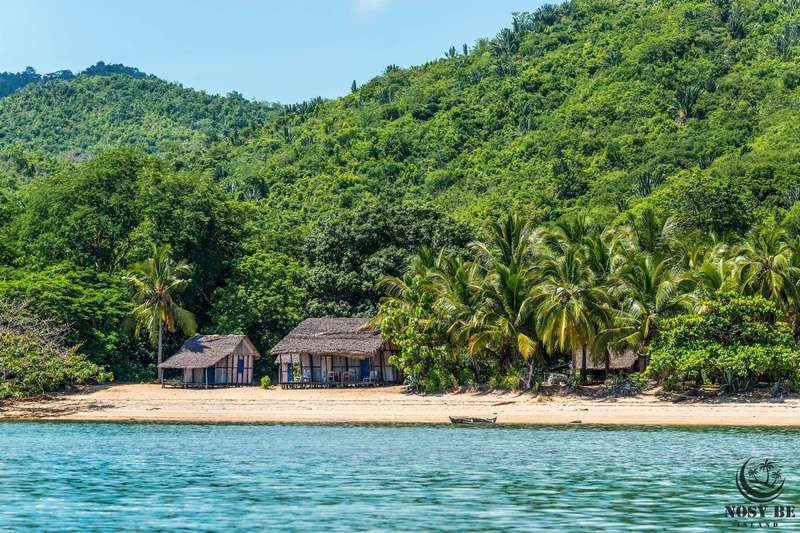 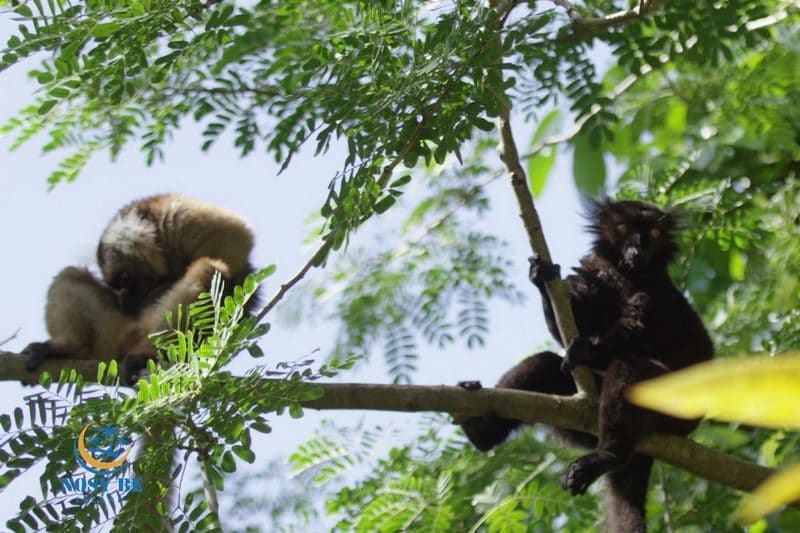 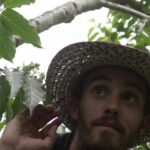 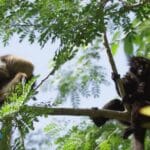 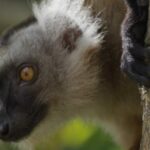 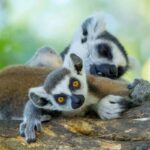 What does the Lokobe reserve offer?

The Lokobe reserve covers the southeastern part of Nosy Be and extends over 740ha. It is about 45 minutes by canoe from the fishing village of Ambatozavavy. If it opens on the sea in an unusual way, it is because the hills that constitute it are of low altitudes. On the coasts, we can notice a disorderly accumulation of rocks that makes it even more impressive.

Climate: Tropical, hot and humid. The dry season is clearly marked from June to August.

The circuits to realize

Predictable
The Lokobe Nature Reserve is more than a fauna and flora center, it's a real paradise on earth. Before leaving, remember to book a hotel or a cottage, another battery for your camera and a swimsuit because not only will the trip be rich in landscape worthy of postcards but also, that it will be especially, rich in adventure .

Among the most remarkable, the Fitsidiky or Lepilemur dorsalis is a nocturnal lemur that will make you want to go out at night when you are on the side of Ambanoro (Marodoka), Ambalafary or Ampasindava.

If you are on the coast of Lokobe, Ambanoro-Madirotelo between the months of October and November, you will be able to meet Eulemur macaco or Ankomba jôby and its unusual hair.
In addition, you can meet the Microcebus sp or Tsitsy all year long, but like his cousin Fitsidiky, he only goes out at night, or rather during the sunset.

Advice :
As you can see, many names that I am about you do not know all, so it is better to address the providers who organize this essential excursion including very regularly the lunch (taken on the beach), the expenses guide and entrance fees,

Entering the place, you will notice the dominance of palm trees but also, coconut palms. This is only the beginning since on the flora plan the list is quite long and you will need more film. For a taste, take a picture in front of Kindro or Dypsis ampasindavae of the Arecaceae family and be proud to show them to your loved ones.

The top 3 essential flora that you can discover:
Tontôrogno or Gluta turtur, a member of the mango tree family that grows everywhere, especially in Antsaravy. Its particularity is that it is highly sought after by professional sculptors.
We then have the Ramy or Canarium madagascariensis which is very famous for its perfume.
On the ridges of Lokobe, touching the Uapaca ambanjensis or Agnabovahatra and its aerial roots is a privilege. You will be even more moved if you visit it in March during which it bears fruit.

What are the prices ?
Can we eat in Lokobe?

I invite you more to find a good food in Hell-city or Ambatoloaka. 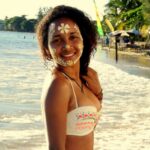 The local agency of
Live Madagascar

Cocoon at Banyan Nosy Be Spa 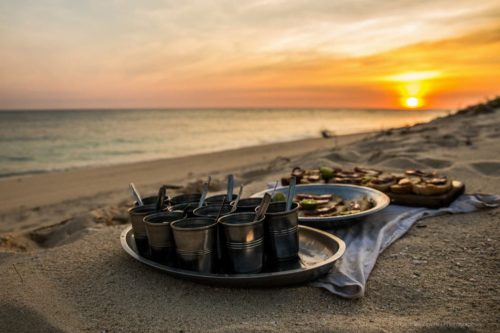 Bivouac in Nosy Iranja, back to nature 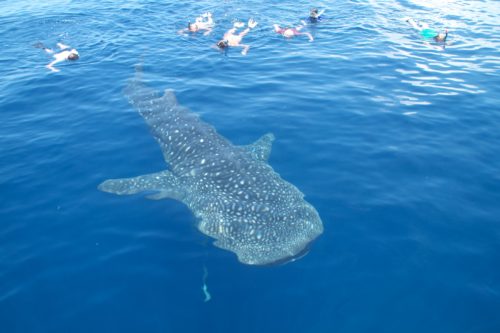 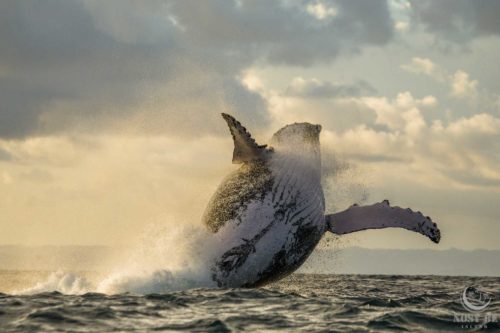 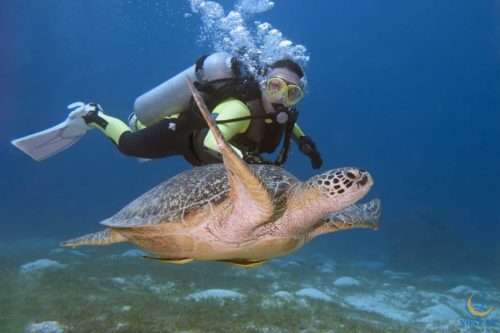